Finally getting the last pictures of this project on my blog. It's dragged on and the problems with the varnishing has put a downer on the whole thing. But onwards and upwards as the saying goes.

Anyway the 3rd rifle platoon is the same format as the previous 2. 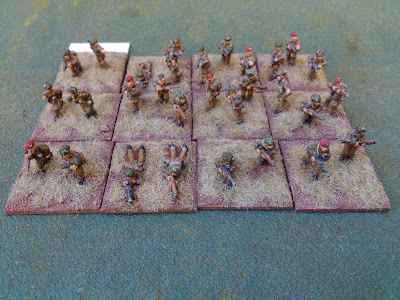 The  mg platoon consists of  3 bases of machine guns and crew along with a rifle base and a platoon commander. 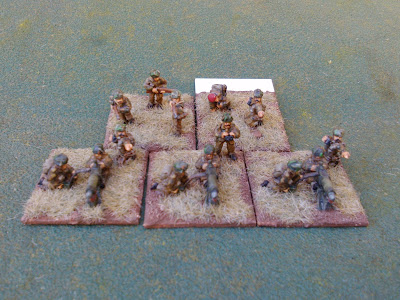 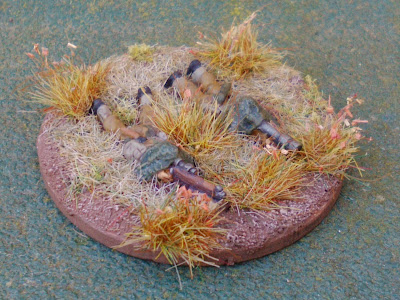 And some para dead. 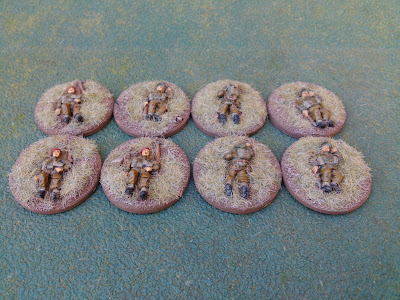 That's it for the Paras.

Thanks for taking a look.