This will be my last lot of Frostgrave figures for a while (well at least until the next gnickstarter comes out).
The Lich and his Apprentice were finished a few weeks ago but when it came to the varnishing the fronts were fine but the backs had the dreaded greying. So the backs had a repaint. And a re varnish but this time no greying.
As for the Death figure I don't recall where this fine figure came from but I've taken quite a liking to him. Thinking about it it might be from TSR. 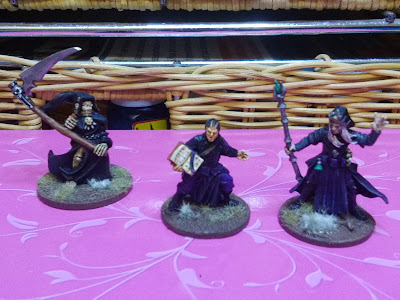 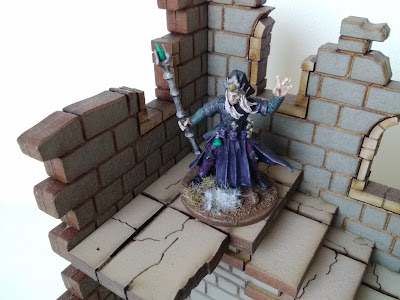 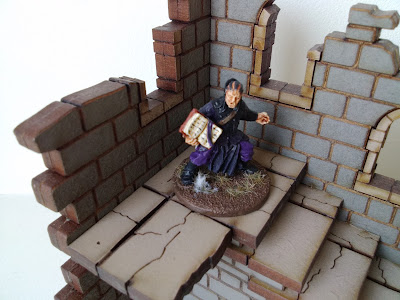 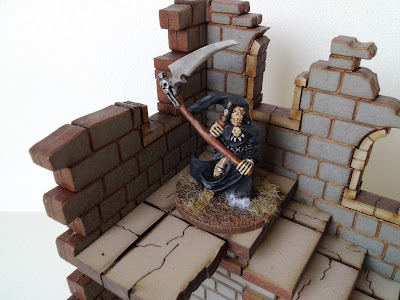 As usual thanks for taking time to stop by.